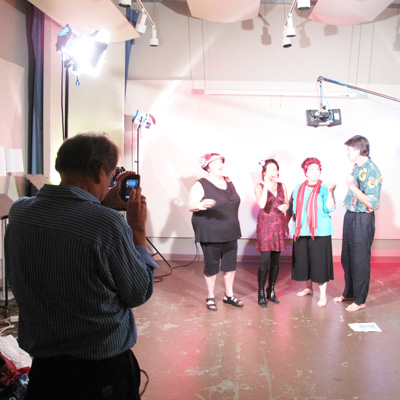 Stephen Silha is a communications consultant, writer and facilitator. He oversees the web and film operations, raises funds, and inspires. He has reported for magazines and newspapers including The Christian Science Monitor and The Minneapolis Star, covering education, communications, arts, community affairs, and youth issues. He has worked with a range of philanthropic organizations, including The Charles Stewart Mott Foundation, Bill and Melinda Gates Foundation, Northwest Area Foundation, and Idaho Commission on the Arts. His nonprofit clients have included the United Nations, Libraries for the Future, Children’s Express, Washington Council for the Humanities, Digital Partners, AIDS Housing of Washington and Seattle’s Metrocenter YMCA. He co-convened the first national symposium on the Media and Philanthropy, which spawned the local research project Good News/Good Deeds: Citizen Effectiveness in the Age of Electronic Democracy. Today, he co-facilitates Journalism That Matters, a think-tank on the future of journalism.