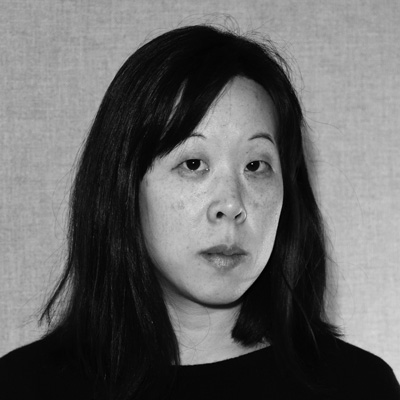 Shin Yu Pai is a poet and essayist. She studied creative writing at The School of the Art Institute of Chicago and The Jack Kerouac School of Disembodied Poetics. She is the author of several poetry collections including AUX ARCS (La Alameda), Adamantine (White Pine), Sightings (1913 Press), and Equivalence (La Alameda). Her personal essays have appeared in Tricycle, YES! Magazine, and City Arts. In 2015, she was a Jack Straw artist in residence for her public poetry project HEIRLOOM, which was installed in Piper’s Orchard in Carkeek Park. Shin Yu has received grants from the Awesome Foundation, 4Culture, Artist Trust, and the City of Seattle’s Office of Arts & Culture for her work. Presently the Poet Laureate of the City of Redmond, she lives in Bitter Lake, Seattle, with her husband and son.

Artist Support Program 2015: Heirloom, a site-specific installation in Piper’s Orchard that includes an audio recording of a poem mixed with field recordings of the Orchard. 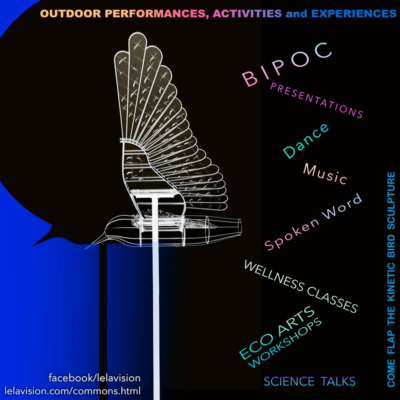