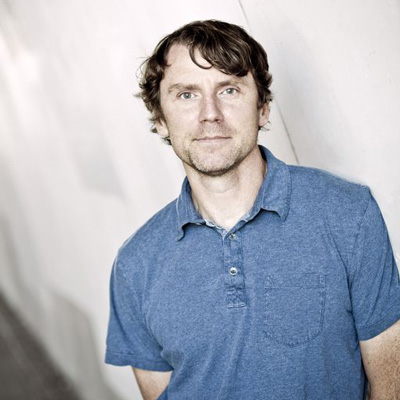 Loscil’s origins come from Morgan’s combined influence and involvement with Vancouver’s indie rock scene in the ’90s, having played in several bands as a guitarist and drummer, and also from his academic studies at Simon Fraser University, where he learned computer music, film sound and new music composition studying with influential electroacoustics pioneer Barry Truax.

Loscil’s self-released album, A New Demonstration of Thermodynamic Tendencies, caught the ear of the Chicago independent label Kranky, who in turn signed Morgan’s project and released Triple Point in October of 2001. Since then, Morgan has gone on to release 7 additional full length albums with Kranky including the latest Monument Builders, released in 2016.

In addition to his Loscil duties, Morgan has played drums for acclaimed Vancouver indie-rock band Destroyer and has composed several scores for major and indie games and films.