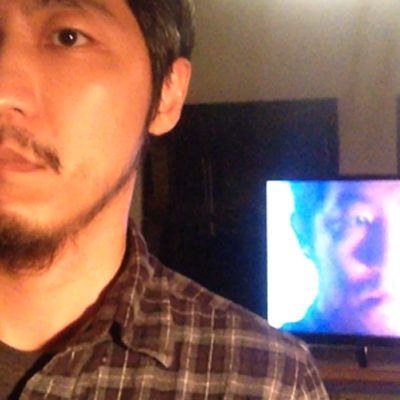 Sangjun Yoo is a graduate student in the DXARTS Ph.D. program at the University of Washington. He holds an MFA in Art from the State University of New York at Buffalo and two BFA degrees in Design and Technology at Parsons the New School and Multimedia Design at Hansung University in South Korea. Sangjun’s work has been most influenced by his experiences of travel, which have included media-art certification at the Academy of Media Arts in Cologne in Germany and artist’s residencies in multiple locations. These experiences have inspired the strain of his current work in installation and new media art, which is influenced by phenomenology and infused with an account of existence. 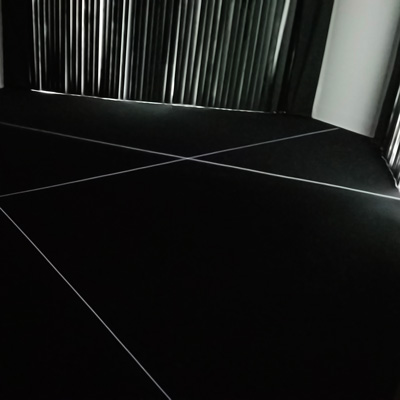