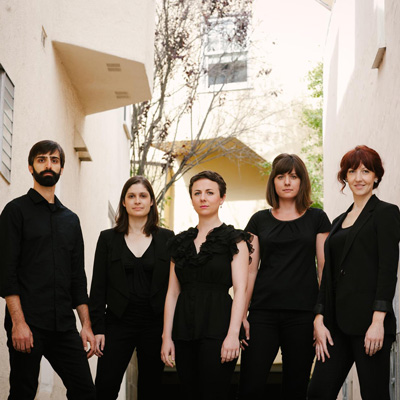 Bellini frequently collaborates with living composers from around the world and often premieres and records new works for cello and for chamber ensemble. A doctoral graduate of Indiana University-Bloomington, her primary teachers were Emilio Colón and János Starker.

As an arts entrepreneur, she has established herself as a resourceful fundraiser and leader in the music and arts community working in development for a variety of organizations. She serves on the board of the Switchboard Music Festival in San Francisco.