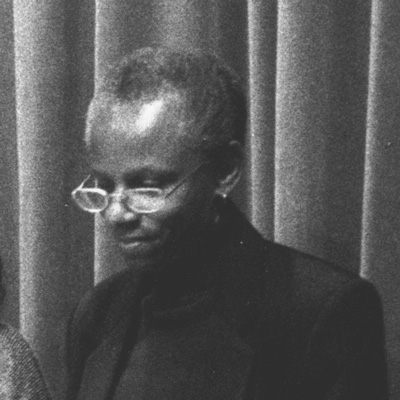 Since graduating from the University of Washington with a BA in Multicultural Studies, Rosaia Shepard has worked as an entertainment consultant, movie critic, actor, and writer. Ms. Shepard worked on the sets of several movies including Boys on the Side and Desert Bloom. In June of 2000 she earned the Certificate in Screenwriting from the University of Washington. Hartfield High, her first screenplay, reached the quarterfinals of the Nicholl Screenwriting 2000 competition and earned finalist at the Hollywood Black Film Festival in 2001. Rosaia is writing her second screenplay, Under the Influence, a noir thriller.