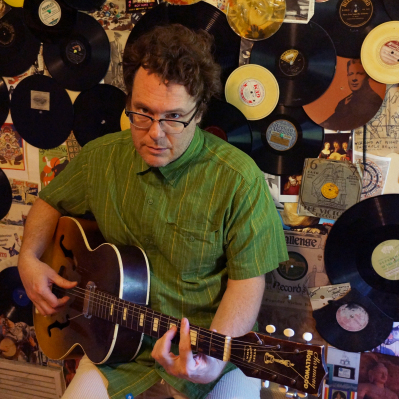 Robert Millis is a founding member of Climax Golden Twins, Messenger Girls Trio, and AFCGT. Solo or in collaboration he has composed soundtracks, worked with choreographers, created sound installations and released numerous CDs and LPs, including the soundtrack to the horror film Session 9 (directed by Brad Anderson), the recent 120 on Etude Records, and AFCGT on Subpop. He performs solo utilizing field recordings, 78rpm ambiance, collage, guitar, old murder ballads and half remembered drones. Rob works extensively with the Dust-to-Digital and Sublime Frequencies record labels on archival projects that document traditional and folk music, including Victrola Favorites (released on the Dust-to-Digital label) and the documentary film Phi Ta Khon: Ghosts of Isan, about a Thai Buddhist ghost festival (released on DVD by Sublime Frequencies). For these and other projects he has worn several hats – cameraman, film editor, designer, etc. An experienced sound and recording engineer, he has produced several documentary CDs of music and ambiance from Asia, recorded “in the field.” He received an Artist Trust Fellowship for music in 2005. 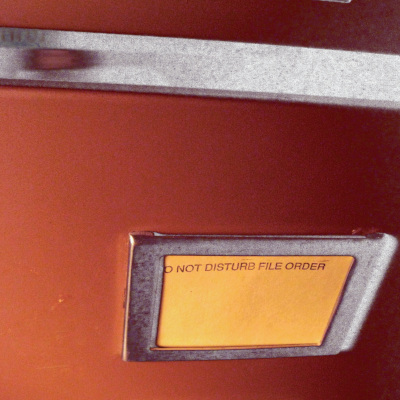 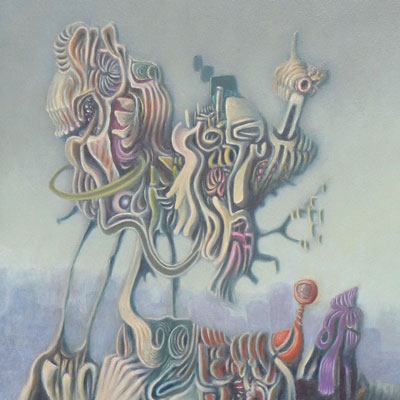 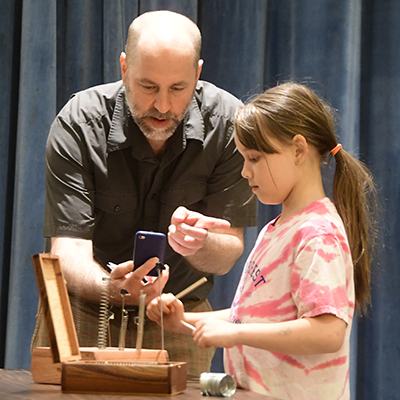 Perri Lynch Howard | On Our Watch

A multimedia installation that harnesses the power of art to reveal the stalwart past and tenuous future of Seacoast Defenses in the United States.

An exhibit of sound and images related to Mary Coss's Ghost Log project.