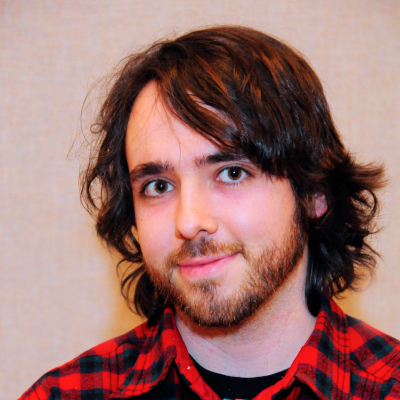 Robert Lamirande is a writer and musician whose work has appeared in Flashquake, The Splinter Generation, Bricolage, and several others. He has performed with Seattle bands Randal Cobb and Sound of Bagheera, and his music has appeared in the full-length feature film, The Curse of Duncan Carbuncle. He is currently employed as a writer by Microsoft, for whom he scribes 140 characters at a time.