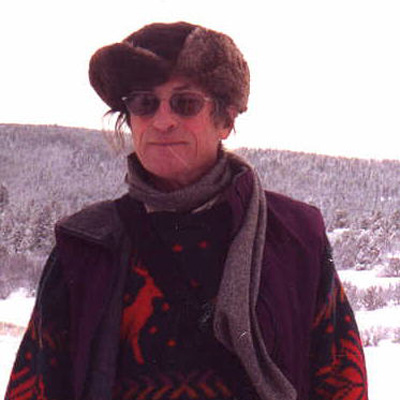 Richard Denner was born in 1941 in Santa Clara, California. Street poet of the ’60s, he was the Poet of the Berkeley Barb. Self-exiled to the Alaskan outback, he graduated from U. of A. in Fairbanks, and in a wilderness cabin began printing chapbooks on a handpress with worn fonts of type; thirty years later, there are over one hundred titles in his backlists. Cowpoke, treeplanter on the slopes of Mt. St. Helens after the blast, longtime proprietor of Four Winds Bookstore and Cafe in Ellensburg, Washingtion, Denner is presently living near Sebastopol, California, and still reading his poems in coffeehouses.