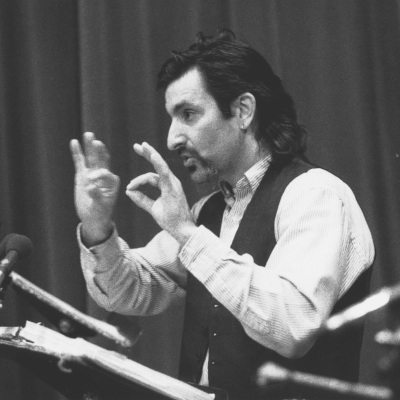 Paul has performed his poetry in numerous venues in the Pacific Northwest and his hometown of Chicago and has conducted over 400 writing and performance workshops throughout the Puget Sound region solo and through the SPLAB!-on-the-Road workshop troupe and at venues like the Richard Hugo House. He has lectured on Open Form in American Poetry (and other subjects) at high schools and community colleges and earned his M.A. in Organic Poetry, through Lesley University in Cambridge, MA.