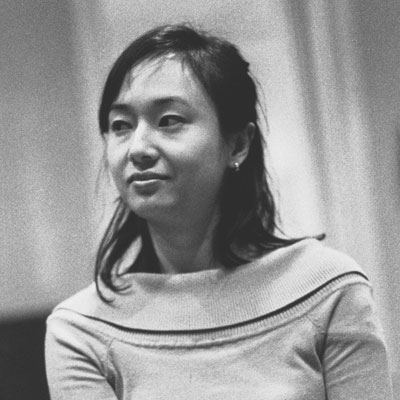 Nhien Nguyen was born in Vietnam and grew up in Portland, Oregon. She is currently editor-in-chief of the International Examiner, a news journal for the Northwest region’s Asian American communities. Prior to her editorship position, Nhien was a freelance writer for the Examiner and other publications such as A. Magazine and Colors Northwest. As former interim development director at the Wing Luke Asian Museum, Nhien has skills in fundraising and community development. Attending Macalester College in St. Paul, Minnesota, she participated in the Asian American Renaissance programs, including mentoring high school students in creative writing. In 2003, she led high school students in Jack Straw Foundation’s Vietnamese writers program. Her short film “Hamburgers & Salsa” premiered at the Vietnamese International Film Festival, and she is now producing her first feature film. Nhien is currently a recipient of the City of Seattle CityArtists literary project award and received a 2002 Seattle Arts Commission Literary Award. She has also completed her first novel based on her experiences as a Vietnamese American.