Saxophonist Neil Welch is recognized as a major voice of the Seattle free jazz and experimental music fields. He is a co-founder and former performance curator for the acclaimed Seattle music series the Racer Sessions (2010-present), and is an organizer for the avant event organization Table and Chairs Music (2011-present). Neil tours extensively, performing in venues ranging from divey house shows to universities and performance halls. His longstanding duo project Bad Luck, co-run for over a decade with drummer Chris Icasiano, has taken him to nearly every major city in America.

Today is the last Bandcamp Friday of 2021 – the day when Bandcamp waives their fees, so artists receive more of the funds from each purchase. We shared some links to Jack Straw artist projects on Bandcamp last summer, and here are some more recent projects you should check out: James Falzone: Fallow Ran Park: […] 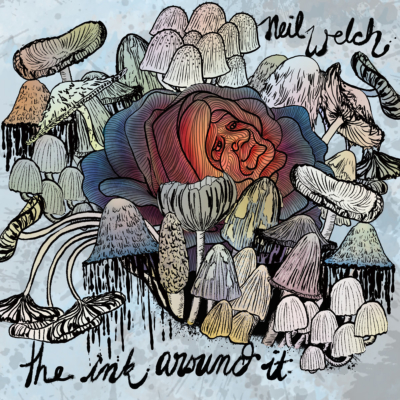