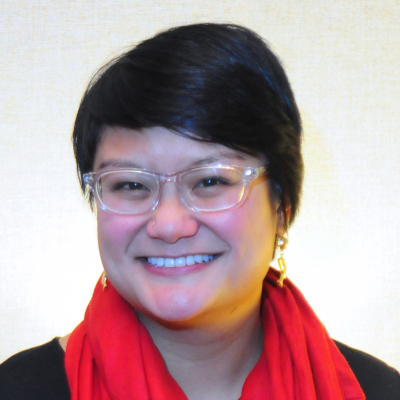 A proud daughter of immigrants, Michelle Peñaloza was born in the suburbs of Detroit, Michigan and grew up in the suburbs of Nashville, Tennessee. She is author of landscape/heartbreak (Two Sylvias, 2015), Last Night I Dreamt of Volcanoes (Organic Weapon Arts, 2015), and Former Possessions of the Spanish Empire, which recently won the 2018 Hillary Gravendyk National Poetry Prize. Her work can be found in New England Review, Pleiades, TriQuarterly, Prairie Schooner, Vinyl, and The Collagist, with poems forthcoming in The Normal School and Third Coast.

Michelle is the recipient of fellowships from Kundiman and the Richard Hugo House, awards from 4Culture and Artist Trust, recent residencies from Caldera and The Lemon Tree House, as well as scholarships from VONA Voices and the Bread Loaf Writers’ Conference, among others. Michelle lives in rural Northern California.