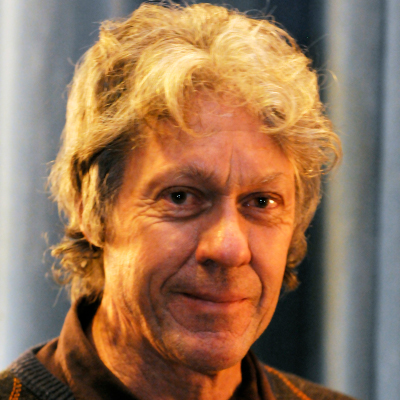 Michael Magee is a poet, freelance writer, reviewer of film and drama, and playwright. Magee’s plays and poetry have been produced and published in the U.S., England, and Greece. His chapbooks include: Ireland’s Eye, A Trip to Jerusalem, and the recently published Dementia: Love is a Blur and Vanishing Points (Beaux Arts Press, 2017). His play Shank’s Mare was produced at Northwest Actor’s Studio and later became a movie which won a best actor award at the Bare Bones, Script to Screen Film Festival in Tulsa, Oklahoma. A Night in Reading Gaol With Oscar Wilde was produced here and in Derby, England. He was co-editor of 2020 Tacoma: In Images and Verse and is editor and publisher of Beaux Arts Press. Recent work has been published in Cirque and Journal of Wild Culture.

He has lived in Seattle, San Francisco, London, Nottingham, England and now lives in Tacoma, Washington. These poems are a culmination of work dating back to the 1970’s when he was a student of David Wagoner and Bill Matchett at the University of Washington. He has written scripts for radio and dance, won first prize in the Dancing Poetry Contest in San Francisco and second prize in KindofaHurricainePress’ Editor’s Choice Awards. Michael has read at Shakespeare and Company, Paris and on BBC Radio 1, as well as being a participant in the Jack Straw Writer’s Program for radio in Seattle. He wrote several songs for the CD Vaudeville. He has been an Artist-in-the-Schools in Washington, Seattle Artist-in-Residence with the Seattle Arts Commission and Arts and Aging Team.