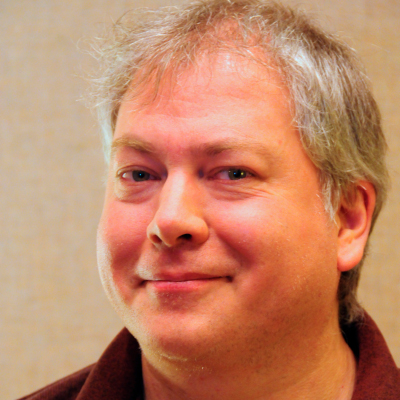 Michael Dylan Welch’s poems have been published in hundreds of publications, including two Norton anthologies, and translated into fourteen languages. Michael is currently the vice president of Haiku Society of America. He co-founded the Haiku North America conference in 1991, and the American Haiku Archives in 1996. Michael’s small press, Press Here, publishes haiku and tanka books, and he edits Tundra: The Journal of the Short Poem. Michael uses his MA in English as a technical writer and editor, and he’s edited 200+ trade books. He curates Redmond’s SoulFood Poetry Night near where he lives with his wife and two children in Sammamish.