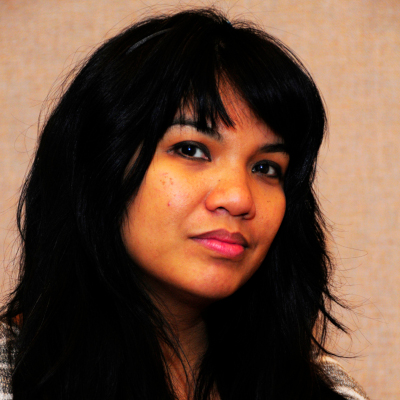 Maritess Zurbano has been a practicing magician for 19 years, has competed internationally and performed around the world. Her memoir-based play Rites of Enchantment has won entry into the New York International Fringe Festival and the NYC Ars Nova Theater Festival. Her short stories have been published in The Chicago Reader as well as the literary magazine Snowbound. She is a contributor to Magic Magazine and has been profiled by Newsday, Lifetime Television, The BBC News, Epoch Times, and The Village Voice providing commentary on magic and the occult. Her literary awards include a 2010 Washington State Artist Trust Grant and a 2011 Jack Straw Fellowship.