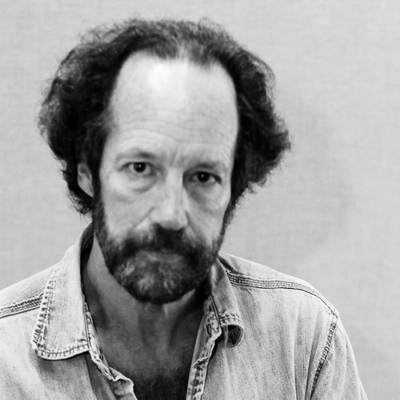 Poet Larry Cristhas lived in Seattle for the past 20 years and is originally from California, specifically Humboldt County (among other places). He has also lived in Chicago, Houston, London, and Philadelphia, where he received his MFA in theatre. He’s been widely published. Among some of his favorites are Pearl, Slipstream, Alimentum, Dos Passos Review, Floating Bridge Press, Evening Street Review, and Clover. He’s been nominated for 3 Pushcarts.