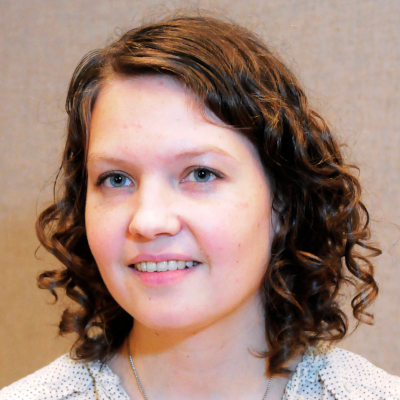 Lacey Jane Henson grew up in Illinois, and spent a few years in New Mexico before landing in Seattle. She earned an MFA from the University of Washington in 2006 and currently organizes a popular local reading series called The Off Hours. In 2009, she won first-prize in the Katherine Anne Porter Prize for Fiction given by Nimrod International. Her stories have appeared in Nimrod, MAKE: A Chicago Literary Magazine, Vestal Review, Third Coast, and other literary journals.