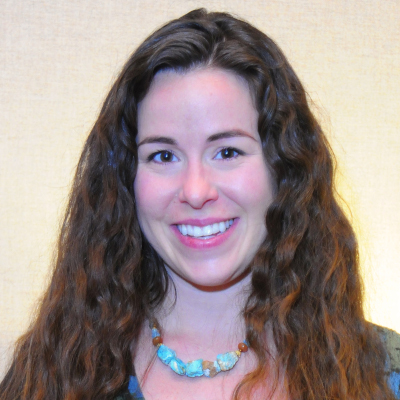 Kristen Millares Young is a prize-winning journalist and writer whose work has appeared in the New York Times, the Guardian, City Arts Magazine, Pacifica Literary Review, KUOW 94.9-FM, the Seattle Post-Intelligencer, the Miami Herald, and TIME Magazine. Kristen was the researcher for the NYT Pulitzer Prize-winning story Snow Fall: The Avalanche at Tunnel Creek, which also won a Peabody and the Punch Sulzberger Award for Online Storytelling in 2013. Hailed by The Stranger as one of the “fresh new faces in Seattle fiction,” she is seeking representation for her debut novel about an ill-fated affair between an anthropologist and a hoarder’s son on the Makah Indian Reservation.