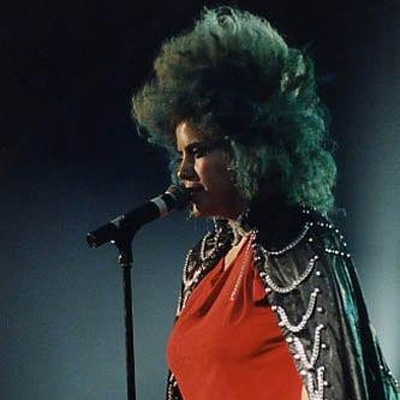 Kimya Dawson is a Grammy winning, platinum selling singer songwriter most widely known for her work on the JUNO soundtrack and her former band, The Moldy Peaches. She has released 6 solo albums, including a children’s album, Alphabutt. She has been featured in Rolling Stone, Spin, Entertainment Weekly, NY Times, NME, Q, AOL, and more.

In addition, she has performed on the View, the Independent Spirit Awards, multiple times at TEDxBoulder, the National Conference for Media Reform, the REM Tribute at Carnegie Hall, author John Green’s Evening of Awesome (celebrating The Fault in Our Stars) at Carnegie Hall, The Hollywood Premiere of the film Juno.