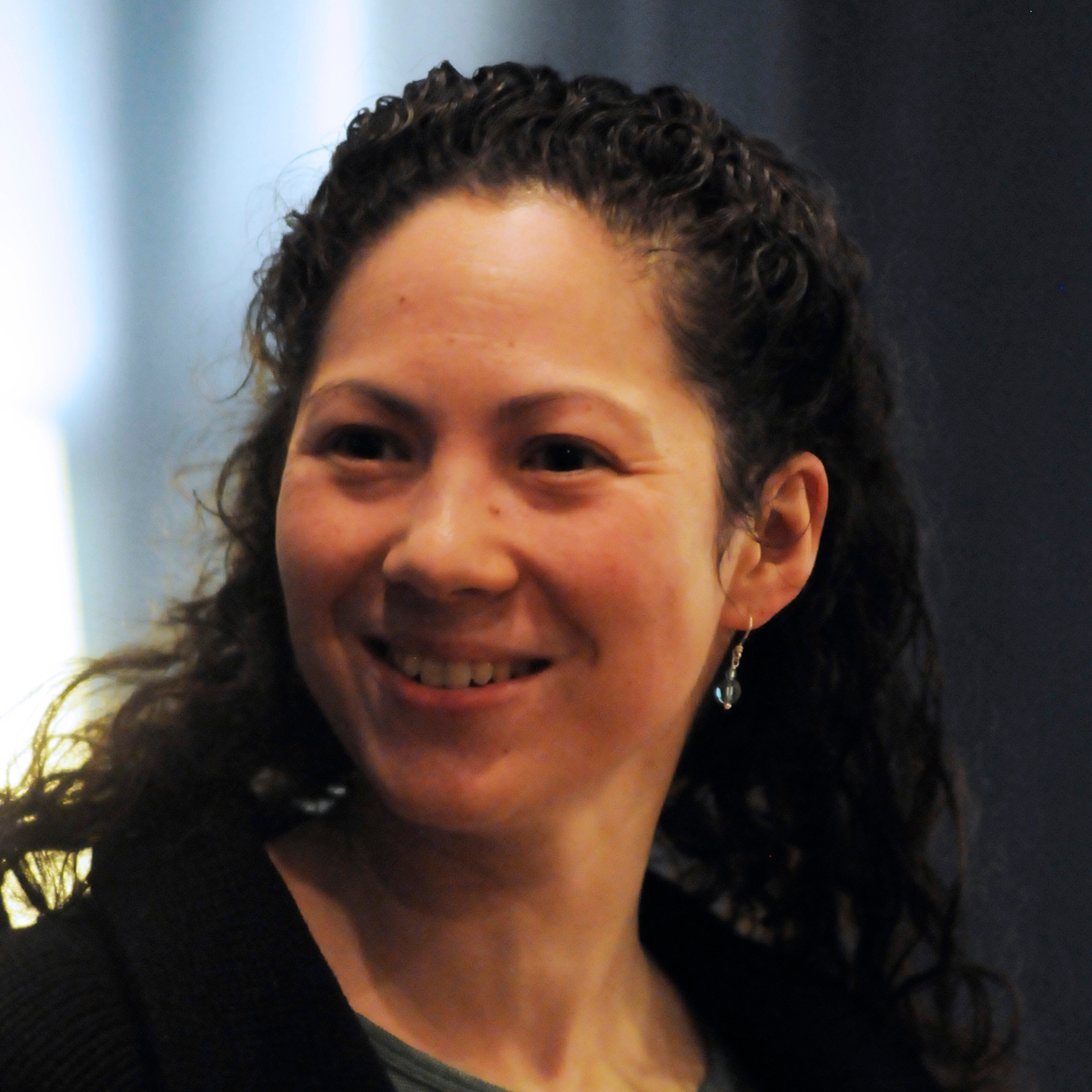 Kim-An Lieberman is a writer of Vietnamese and Jewish American descent, born in Rhode Island and raised in the Pacific Northwest. She studied interdisciplinary humanities at the University of Washington before earning a Ph.D. in English from the University of California, Berkeley. Her debut collection of poetry, Breaking the Map, was published in 2008 by Blue Begonia Press. Her poems and essays have also appeared in Poetry Northwest, Prairie Schooner, Quarterly West, ZYZZYVA, CALYX, Threepenny Review, and the anthology Asian America.Net: Ethnicity, Nationalism, and Cyberspace.

A recipient of awards from the Jack Straw Writers Program and the Mellon Foundation for the Humanities, as well as a finalist for the 2009 Stranger Genius Awards, Kim-An has been a featured reader at venues including Richard Hugo House, Seattle Public Libraries, Skagit River Poetry Festival, Portland’s Wordstock Festival, the San Francisco International Poetry Festival, and the Asian American Writers’ Workshop in New York. She has also spent many years in the classroom, teaching writing and literature at every level from kindergarten through college.

Seattle lost a unique voice – and we lost a friend – when poet and 2009 Jack Straw Writer Kim-An Lieberman passed away in December 2013. On May 4, 2014 we gathered to celebrate her life and work, and the publication of In Orbit, her final collection of poems, published by Blue Begonia Press. Kim-An’s […] 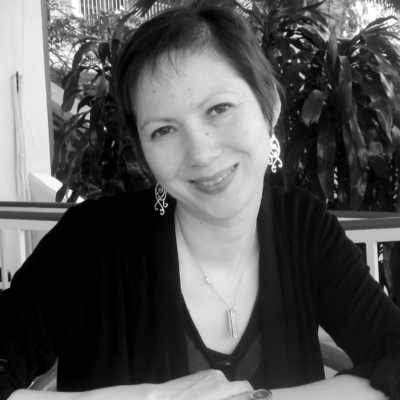