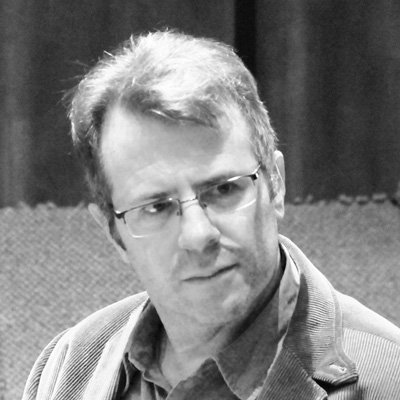 Kevin Craft is a poet based in Seattle who directs both the Written Arts Program at Everett Community College and the University of Washington’s Summer Creative Writing in Rome Program. His books include Solar Prominence (Cloudbank Books, 2005), and five volumes of the anthology Mare Nostrum, an annual collection of Italian translation and Mediterranean-inspired writing (Writ in Water Press, 2004 – 2009). His poems, reviews, and essays have appeared in such places as Poetry, AGNI, Verse, Ninth Letter, Alaska Quarterly Review, Southwest Review, and West Branch. He was the curator of the 2015 Jack Straw Writers Program.

If you missed any of this year’s Jack Straw Reading Series, you can tune in to the “Sound Focus” archive to hear portions of the live reading featuring poet and 2008 Jack Straw Writer Kevin Craft on the weekly literary segment produced by Elizabeth Austen. Kevin Craft hails from the mid-Atlantic zones of the USA. […]