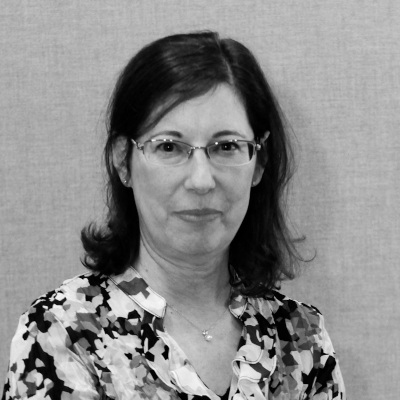 Judith Skillman is a poet, editor and translator. Her tenth book, Heat Lightning, New and Selected Poems 1986-2006, was published by Silverfish Review Press. The Carnival of All or Nothing was a finalist in the American Poetry Journal contest and is forthcoming from Cervéna Barva Press. Skillman is the recipient of awards from the Academy of American Poets, The King County Arts Commission, and the Washington State Arts Commission. Her work has been nominated for a Pushcart Prize, and she has completed residencies at Centrum and Hedgebrook. Her poems have appeared in Poetry, FIELD, The Iowa Review, and many other journals. An educator, editor, and translator, Judith lives with her husband in Kennydale, WA.