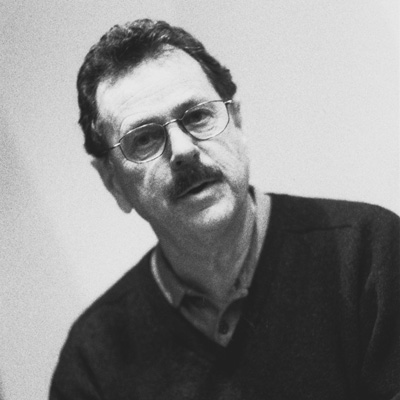 John Sangster is a native of Seattle, now living on Lopez Island. His poems have appeared in numerous literary publications and anthologies.

“I write to find out what’s inside. The trigger can be anything – an observation, something I overhear, a question that comes to mind. When it works, I’m sometimes startled by what appears on the monitor or the notebook’s blue line – a moment of receptivity. I’m drawn to the prose poem because it seems to provide me with the freedom and spontaneity that can lead to those moments. I like the look of a prose poem – a box of words – and I like working with a form that’s controversial, some claiming it’s not a form.”