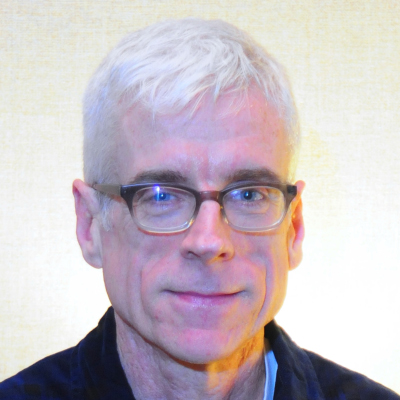 John D. Mullen is a short story author and monologist. He has performed at On the Boards, Bumbershoot, New City Theater, Annex Theater and Park West – Chicago, Mercer Island Youth Theater, Richard Hugo House, The Rendezvous and Jack Straw Cultural Center. His writing has appeared in the L.A. Times, Drawn and Quarterly, Modern Odysseys, and I Can’t Tell You Anything (Penguin Press), among others. He was a 2014 Jack Straw Writer. He is currently working on the completion of a book of short stories. He lives in Seattle where he tries not get mad when people steal his tomatoes.