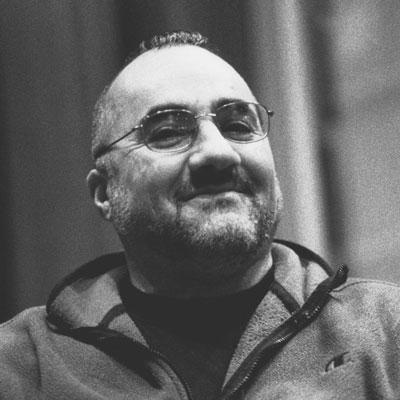 John Mifsud was born on the Mediterranean Island of Malta. He is published in several anthologies by and about men including, New Men, New Minds: Breaking Male Tradition by Crossing Press and Boyhood: Growing Up Male – A Multicultural Anthology by University of Wisconsin Press. John also scripts and directs original, autobiographical theatre with at-risk youth and is the Producer/Director/Screenwriter for SPEAKING FOR OURSELVES: Portraits of Gay and Lesbian Youth, a national award-winning PBS documentary highlighting the self-determination of many young Seattlites by associating a name and face with their challenges and courage. John is currently completing a memoir about his family in Malta surviving Nazi aggression during World War II. It is entitled, All Clear.