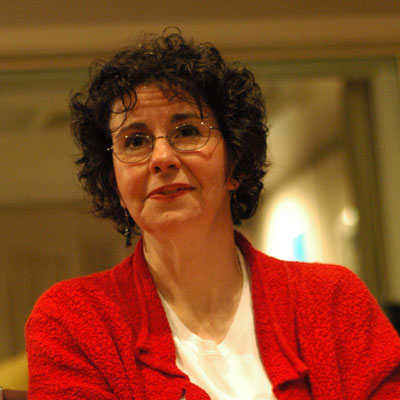 Jennifer Culkin, RN BSN CCRN, is an essayist and fiction writer. Born in Boston, MA, she graduated from Russell Sage College, Troy, NY, in 1979 and embarked on a bicoastal career in neonatal, pediatric and adult cardiac critical care, high-risk obstetrics and emergency flight nursing. Though long of tooth (and wattle) to be a student again, she is completing the MFA in Creative Writing at Pacific Lutheran University and is currently at work on a collection of personal essays infused by her experiences in critical care. When she is not in the ICU, she is at her desk in her Bainbridge Island, WA home, a testosterone-rich environment she shares with husband Howard and young adult sons, Kieran and Gabriel.

An emerging writer, she received both an honorable mention for fiction and third place for nonfiction in The Atlantic Student Writing Contest 2005, and has been in residence at Soapstone and Vermont Studio Center. In addition to The 2006 Jack Straw Writers Anthology, her essays have appeared in Stories with Grace, PLU Scene and The Georgia Review.