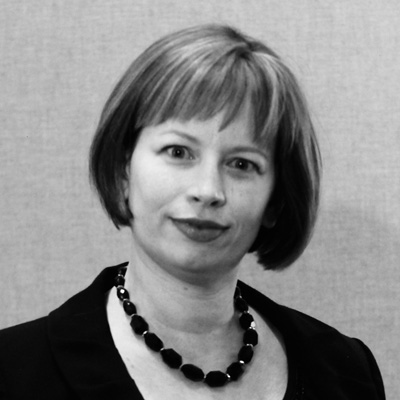 Jeannine Hall Gailey served as the second Poet Laureate of Redmond, Washington. She is the author of five books of poetry: Becoming the Villainess, She Returns to the Floating World, which was a finalist for the 2012 Eric Hoffer Montaigne Medal and a winner of a Florida Publishers Association Presidential Award for Poetry, Unexplained Fevers, The Robot Scientist’s Daughter, and her latest, winner of the Moon City Press Book Prize and SFPA’s Elgin Award, Field Guide to the End of the World. She’s also the author of PR for Poets: A Guidebook to Publicity and Marketing. She has a B.S. in Biology and an M.A. in English from the University of Cincinnati, as well as an M.F.A. in Creative Writing from Pacific University. Her poems have been featured on NPR’s The Writer’s Almanac and on Verse Daily; two were included in The Year’s Best Fantasy and Horror. In 2007 she received a Washington State Artist Trust GAP Grant and in 2007 and 2011 a Dorothy Sargent Rosenberg Poetry Prize.