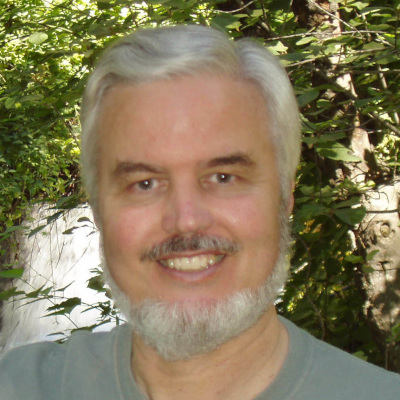 Howard W. Robertson is a poet and fiction writer from Eugene, Oregon. His poems have been published in many literary journals, including most recently in SLAB, Square Lake, The Emily Dickinson Awards Anthology, Hipfish, Nest, Literal Latte, Nimrod, Fireweed, and Ergo. A chapbook of his poems, to the fierce guard in the Assyrian Saloon, is available from Ahsahta Press; his poetry is included in their Ahsahta Anthology: Poetry of the American West, and in The Clear Cut Future, an anthology by Clear Cut Press. His newest book, The Bricolage of Kotegaeshi, was published in 2007 by The Backwaters Press, and his other book, Ode to certain interstates and Other Poems, was published by Clear Cut Press in 2004.

He was the winner of the 2006 Elizabeth R. Curry Prize for Poetry (SLAB of Slippery Rock University, PA) and the 2003 Robinson Jeffers Prize for Poetry (Tor House of Carmel, CA). He has been among the winners of various other poetry awards, including the Bumbershoot Award, the Emily Dickinson Award, the Intown Award, the Literal Latte Award, the Pablo Neruda Award, and the Pacifica Award.