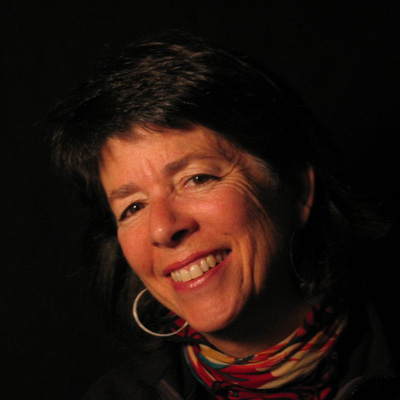 Heather Dew Oaksen is a media artist, independent producer, and the founder/recent Board President of 911 Media Arts Center in Seattle. She has produced a body of personal work that challenges viewers to see social issues in new ways through altered scale, sequence, light and point of view. She has received numerous awards including support from The Flintridge Foundation, Artist Trust, Art Matters, The Phelan Foundation, the Seattle Office of Arts & Cultural Affairs, the American Film Institute, and the Western States Regional Media Arts Fellowship. Oaksen’s videos and media installations are exhibited throughout the United States and Canada. She holds a B.A. in Anthropology from the University of California at Berkeley and an M.U.P. in Urban Planning from the University of Oregon. She currently teaches at Cornish College of the Arts in Seattle. 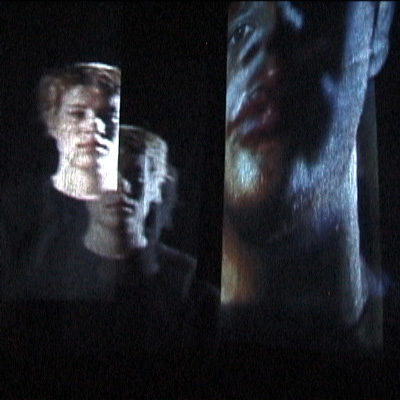