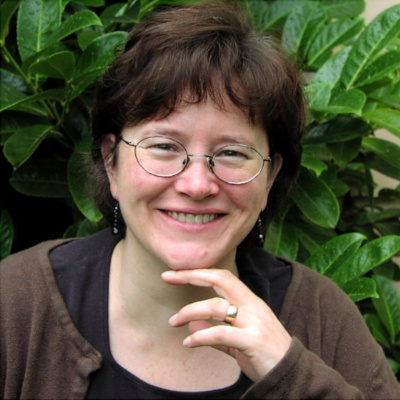 Hannah Palin is a media and communication professional skilled in Archives and Collection Management with a background in Film and Radio Production. She was instrumental in the creation of the award winning moving image preservation program at the University of Washington Libraries, Special Collections and has been working on grant-funded moving image projects since 2002 including the Washington Film Preservation Project, as well as, grants from the NEH, 4Culture, Friends of the Library and the Allen Signature Award. Palin is a founder and board member of Moving Image Preservation of Puget Sound. She co-authored The Washington State Film Preservation Manual: Low-cost and No-cost Suggestions to Care for your Film with Nicolette Bromberg and Starting from Nothing, The Art of Creating a Film Archiv” in the Association of Moving Image Archivists journal The Moving Image.

She taught workshops on moving image preservation for the Society of American Archivists, the University of Oregon, and the University of Washington. Her students have found work at the Academy Film Archives, the Alamo Drafthouse, Washington State University, Deluxe Archives Solutions and the Montana State Historical Society. Ms. Palin worked in both film and radio production and, before coming to Special Collections, she used to spend forty hours a week, sitting in the dark, watching home movies in a local film transfer lab.