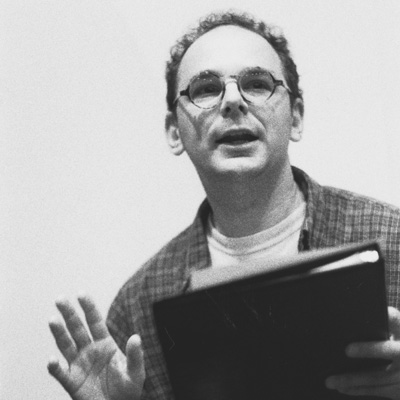 Gregory Hischak’s short plays Hygiene and Poor Shem have been produced as part of Actors Theatre of Louisville’s Apprentice/Intern Tens program and both were restaged as part of the Humana Festival of New American Plays (2010 and 2014, respectively). His full-length play, The Center of Gravity, won the 2009 Clauder Prize and premiered at Portland Stage Company (Portland, ME) in 2010, and was recently staged at the Cotuit Center for the Arts (Barnstable, MA) in 2014. His plays have also been staged by A Contemporary Theatre (Seattle, WA), A Theatre Under the Influence (Seattle, WA), City Theatre (Miami, FL), The Source Festival (Washington, D.C.), Salem Theatre Company (Salem, MA), The Pan Festival (San Francisco, CA), and the Boston Theater Marathon, among others. Hischak lives in Yarmouth, MA where he is the Associate Director of the Edward Gorey House.