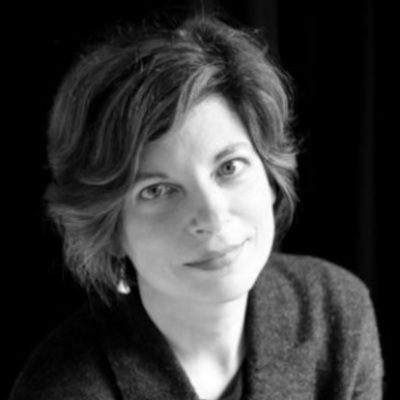 Felicia R. Gonzalez is a poet and author who was born in Cuba and was profoundly influenced by growing up on an island and its relationship to language and writing. In both English and Spanish, her work is intended to be an exploration of cultural identity, family dynamics, what it means to be female within and between cultures, and queer identity. Her poetry celebrates the oral tradition of Cuba combined with percussive rhythms, African folk tales and bedtime stories. Her work has appeared in publications such as Metropolitan Living Magazine and Art Papers Magazine among others. In 2006 she was awarded an Individual Artist Grant from the Seattle Mayor’s Office of Arts and Cultural Affairs for her newly released chapbook entitled Recollection Graffiti. She was a 2000 Jack Straw Writer and 2014 Jack Straw Writers Program Curator.