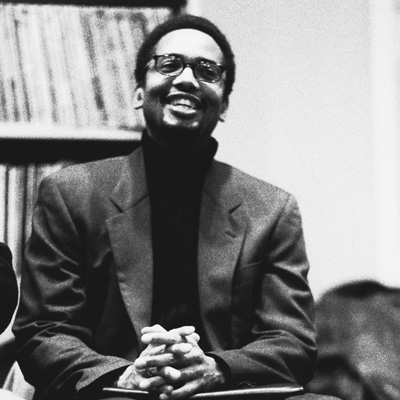 Eric G. Parsons is a poet and writer of fiction. His poetry has appeared in Shots and Arnazella.  He is the founder of a poetry group for Black men called I Am The Darker Brother. Collaborating with photographer Anne Keeney, Parsons co-created Black Voices: speaking—images and words of the lives of Blackpeople. The exhibit has been displayed at Café Septieme, a restaurant/gallery in Seattle, and is currently housed at BLMF, a literary salon, also in Seattle. Parsons participated in the Seattle City Council’s Culture, Arts and Parks’ Poet Laureate Series.  He’s been Featured Poet with the Red Sky Poetry Theater ~ the oldest continuous poetry open mike program on the West Coast, and has also been featured on Valley Voices, a radio program broadcast from Saginaw State Valley University in Michigan that gives voice to the works of poets throughout the country.  Parsons is a founding member of The Orange Room Collective, a group of five Seattle-based poets, comprising an array of literary voices and talents.