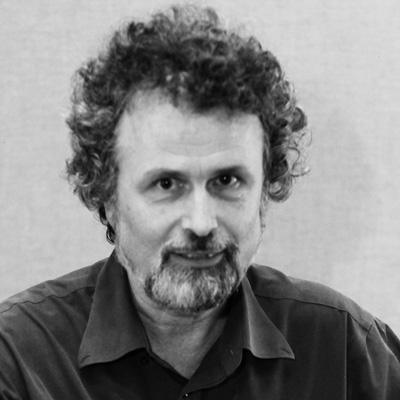 Dennis Caswell lives outside Woodinville and works as a software engineer in the aviation industry. He holds degrees in computer science from UC Berkeley and UCLA and spent the eighties and nineties designing and programming computer games and educational software in northern California, where he grew up. He moved to Washington with his family in 1997.

His work has appeared in Poetry Northwest, Rattle, Bluestem, Floating Bridge Review, Crab Creek Review, and assorted other journals and anthologies, and he was selected for the Jack Straw Writers Program in 2013. His first full-length collection, Phlogiston (FLOW-ji-stahn), was published in 2012 by Floating Bridge Press.