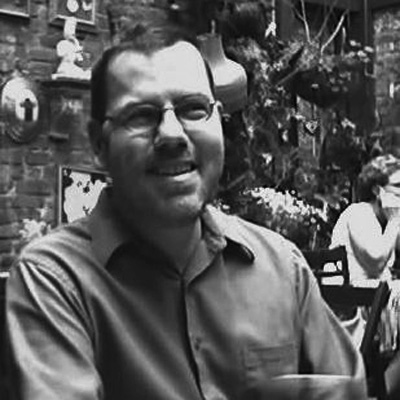 David Schmader is the author of the solo plays Straight and Letter to Axl, which he’s performed in Seattle and across the U.S. He’s also an associate editor of The Stranger, the Seattle newsweekly for which he’s written the pop culture-and-politics column “Last Days” since 1998. In his spare time, he’s the world’s foremost authority on the brilliant horribleness of the 1995 film Showgirls, touring his live, annotated screening “Showgirls with David Schmader” to film fests across the country and providing the commentary track to MGM’s special editon Showgirls DVD in 2003. A film of Schmader’s play Straight is available at Netflix and places like that.

Artist Support Program 2007: Radio essays focusing on three individuals and how music is a part of their life.