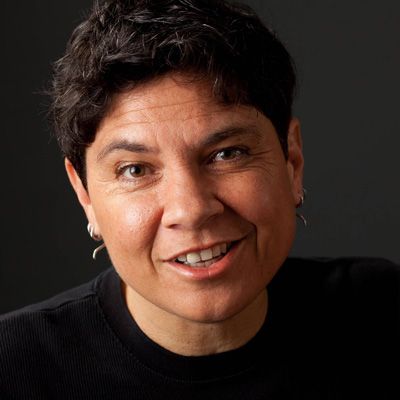 Danielle Villegas is an independent film and theater Director/Producer based in Seattle, WA. Her work often explores gender identity and the Native American Two-Spirit concept. She has been awarded support from Artist Trust, Seattle Office of Arts and Culture, Jack Straw and is currently serving on the 4Culture Arts Advisory Committee. She is actively working on a feature film project and is a rental income maximization consultant. She was brought to the Northwest in 2000 as a co-founder of the Utilikilts Company where she helped launch the “manskirt” industry. She holds an MFA in Directing for TV, Film and Theater from California Institute of the Arts and a BA in Sociology from UC Santa Barbara.