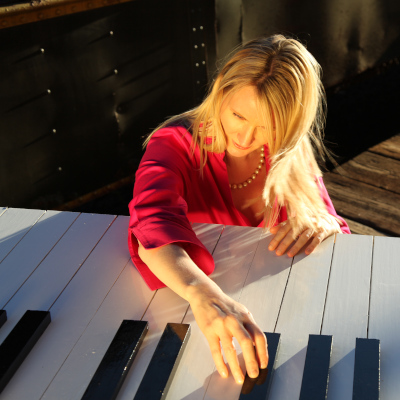 Canadian-born composer, musician and sonic arts researcher, Dana Reason is described by Downbeat Magazine as “having a voice as a composer and instrumentalist that is firmly her own.”