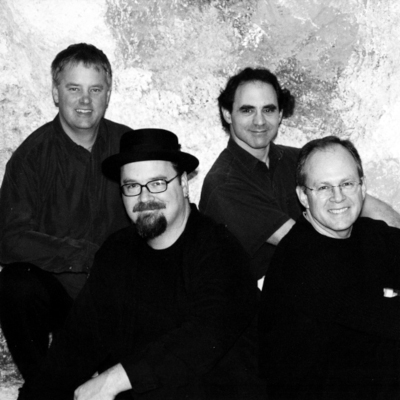 Dan Blunck is a saxophonist and flutist based in the northwest. He began playing music in 1977, studied music at Mt. Hood Community College in Gresham, OR. and completed a BA degree in liberal arts at the Evergreen State College in Olympia, WA. He spent nine years in the US Navy Band and has performed throughout North and South America, as well locations in Europe and West Africa.