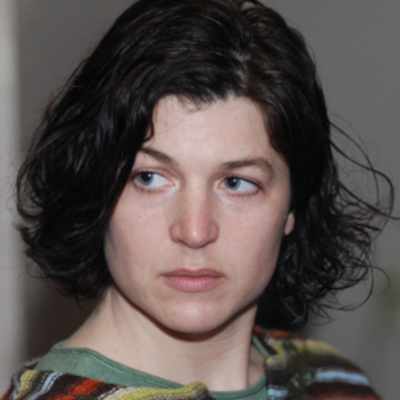 Corrina Wycoff’s first fiction collection, O Street was published by University of Illinois Press in 2007. Her fiction and essays have also appeared in Other Voices, New Letters, Coal City Review, The Oregon Quarterly, Brainchild, Out of Line, Golden Handcuffs, and the anthologies Best Essays Northwest and The Clear Cut Future. She holds and MFA in creative writing from the University of Oregon, and an MA in English from the University of Illinois, Chicago. She is a single mother living with her teenage son in Seattle, WA, and teaches English and writing at Pierce College.