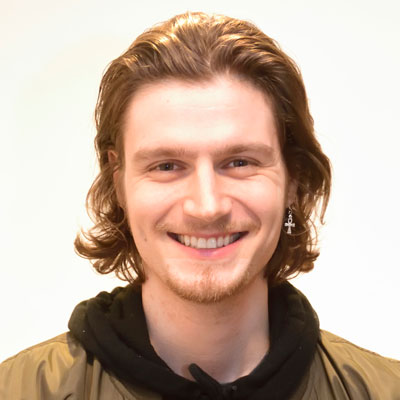 Corbin Louis is a poet and performer from Seattle. At age 13 Corbin found his voice in rap and spoken word. By 2008 he became the Seattle Youth Slam Champion in a citywide competition. He is a recording artist and MFA graduate of University of Washington Bothell. Corbin’s work has been featured in BAX, Atticus Review, and The Visible Verse Film Festival and more. He seeks to extend stage performance through design mediums and visual rhythm. The person people know as Corbin is a ghost bridge between things that do and do not exist. Waves and whispers of the night. The poet lives.