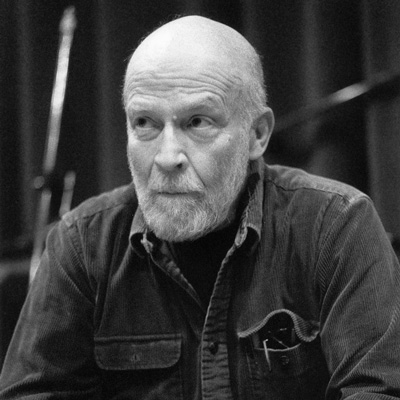 Clemens Starck sailed off the West Coast as a merchant seaman in the late ’60s. He has worked at many jobs, but mostly as a carpenter and construction foreman in San Francisco, British Columbia, and in Oregon where he lives now. His first book of poems, Journeyman’s Wages, received the 1996 Oregon Book Award as well as the William Stafford Memorial Poetry Award from the Pacific Nothwest Booksellers Association. His most recent collection, Traveling Incognito, is a letterpress chapbook from Woodworks in Seattle.