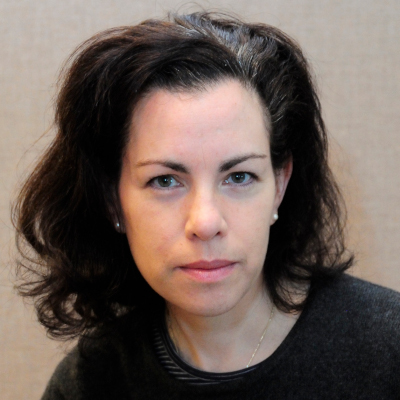 Claudia Rowe is a journalist, essayist, and writer of creative nonfiction. For seven years she was a regular contributor to The New York Times and several national magazines. In 2003, after a residency at Hedgebrook on Whidbey Island, she flew back to New York, packed up her car and hit the road for Seattle, where for six years she covered social issues at the Seattle Post-Intelligencer. To blow off steam, she practices drumming to Led Zeppelin.