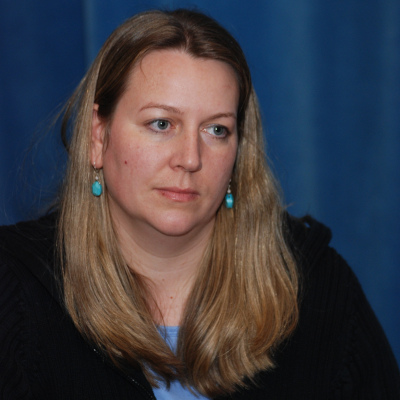 Cheryl Strayed is the author of the #1 New York Times bestselling memoir Wild, the New York Times bestsellers Tiny Beautiful Things and Brave Enough, and the novel Torch. Wild was chosen by Oprah Winfrey as her first selection for Oprah’s Book Club 2.0. Strayed’s books have been translated into nearly forty languages around the world and have been adapted for both the screen and the stage.

Her award-winning stories and essays have appeared in more than a dozen magazines, including The New York Times Magazine, The Washington Post Magazine, and The Sun. Widely anthologized, her work has been selected for inclusion in The Best New American Voices 2003 and twice in The Best American Essays.