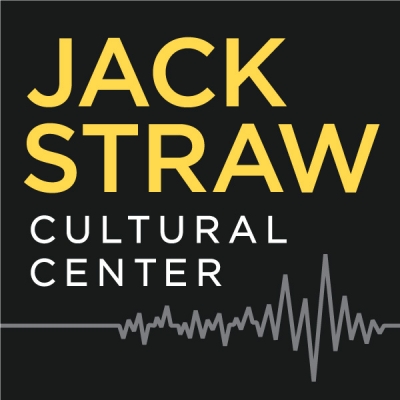 Cassidy Dimon is a photographer and filmmaker from New York, now residing in Los Angeles (via Seattle). She worked for four years as the Acquisitions, Festival & Education Coordinator for the film distributor Film Movement, where she actively assisted in film acquisition and was responsible for the non-theatrical distribution of over 100 films. She worked as a Producer at the Last Quest, which partnered with the Common Language project to produce the feature film Barzan. Her short film “Woman Seeks Man for Date on Friday” premiered at the Seattle International Film Festival.