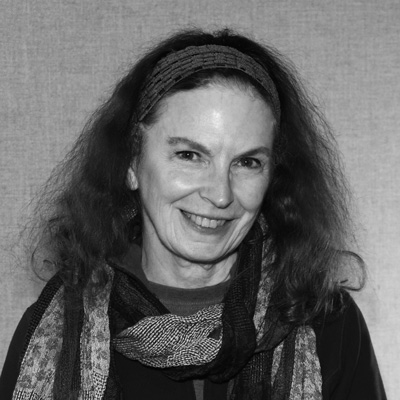 Carolyne Wright’s most recent book is the co-edited anthology, Raising Lilly Ledbetter: Women Poets Occupy the Workspace (Lost Horse Press, 2015).  Her other nine books and chapbooks of poetry include Seasons of Mangoes and Brainfire (Eastern Washington UP / Lynx House Books), which won the Blue Lynx Prize and American Book Award; and A Change of Maps (Lost Horse, finalist for the Alice Fay di Castagnola Award from the PSA). She also has four volumes of poetry in translation from Spanish and Bengali.  A Seattle native who studied with Elizabeth Bishop, Richard Hugo, and William Stafford, Wright has lived and traveled on fellowship in Chile, Brazil, India, and Bangladesh. She returned to Seattle in 2005, and since then has taught for the Whidbey Writers Workshop MFA Program and for Hugo House. A Contributing Editor for the Pushcart Prizes, Wright has received grants and fellowships from the Fulbright Foundation, the NEA, 4Culture, and Seattle’s Office of Arts & Culture, among others.