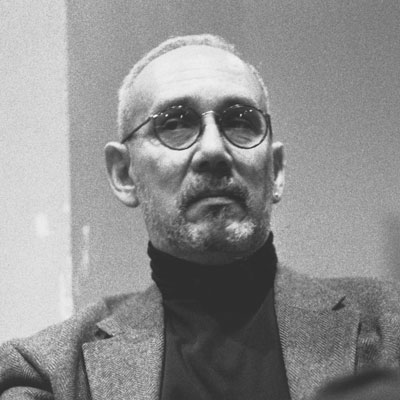 In 2000, he was one of two featured poets at Poetrymagazine.com and in 2004 he was a featured reader and participant at the Skagit River Poetry Festival. His chapbook, The Cold Music of the Ocean, was published in August 2004. In 2003, he took second prize in the Americas Review poetry contest.