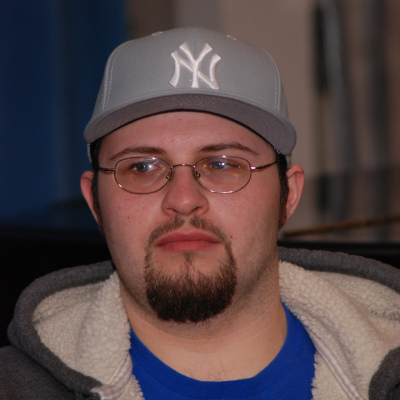 Born in Queens, NY, Brian McGuigan is a poet, performer and raconteur, living in the Beacon Hill neighborhood of Seattle. His chapbook More Than I Left Behind, was published by Spankstra Press (2006), and he is currently at work on a full-length manuscript of poetry entitled Eat the Rich. His poems have appeared in Filter, Rivet Magazine, Nerve Cowboy, and LOCUSPOINT, among others, and he has performed at Bumbershoot, the Seattle Public Library, Seattle Poetry Festival, Burning Word, Annex Theater and many other venues. Brian works in marketing and programs at Richard Hugo House and is the co-founder and curator of Cheap Wine and Poetry Seattle’s ever-cool reading series.