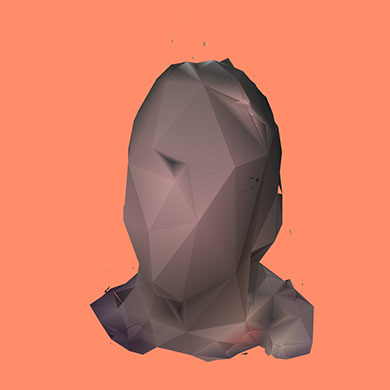 Originally from the greater Los Angeles area, Brandon Aleson relocated to Seattle shortly after finishing undergrad at UC Santa Barbara. Using sound, image, and food (gustation) as means of intervention, he has recently been examining the unintentional and deliberate transference of personality onto inanimate objects, and attempting to elongate and bring into focus the liminal space of change as represented by the alchemical properties of ingestion.

A hands on workshop with Ching-In Chen and Cassie Mira, in conjunction with their New Media Gallery installation Breathing in a Time of Disaster.