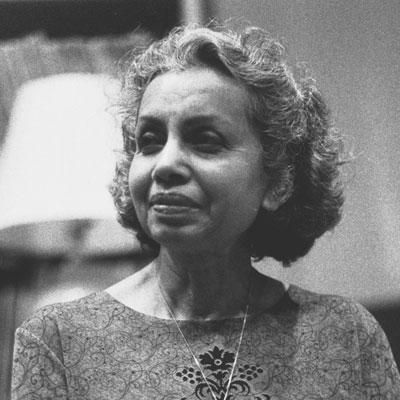 Bharti Kirchner has published four critically acclaimed novels: Shiva Dancing, Darjeeling, Sharmila’s Book, and her latest, Pastries: A Novel of Desserts and Discoveries. Her first novel, Shiva Dancing, was chosen by Seattle Weekly to be among the top 18 books by Seattle authors in the last 25 years. Kirchner’s novels have been translated into German, Dutch, Spanish, Thai and other foreign languages. She has won two Seattle Arts Commission literature grants and an Artist Trust GAP grant. An award-winning cook, Kirchner is also the author of four popular cookbooks, including The Bold Vegetarian. Her first, The Healthy Cuisine of India, was named by Food Arts magazine as one of the best cookbooks of 1992. Her second, Indian Inspired, was selected as one of the top ten cookbooks of 1993 by USA Today. Kirchner has also written numerous articles and essays for magazines and anthologies and book reviews for major newspapers. Prior to becoming a writer, Kirchner worked as a systems engineer for IBM and as a systems manager for Bank of America, San Francisco. She has also worked in Europe and other parts of the world as a computer systems consultant. She holds advanced degrees in Mathematics.